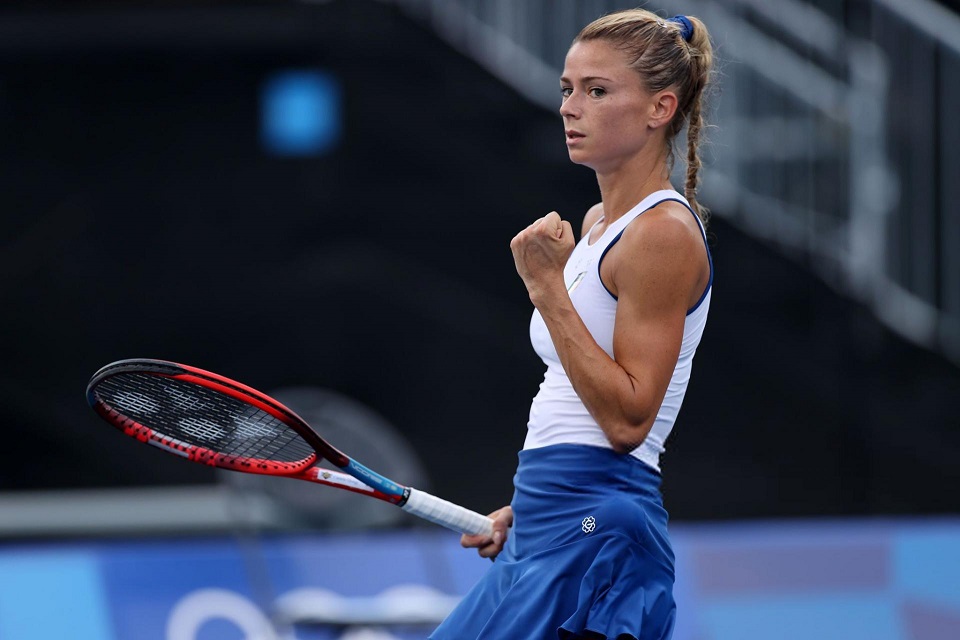 Do you know that the Wimbledon and Canadian Open are the first and second oldest tennis tournaments globally, respectively? Yes, the Canadian Open was founded in 1881. Let’s know more about this.

Who Is Camila Giorgi?

Camila Giorgi is the first Jewish who won Canada’s most prestigious tennis tournament, National Bank Open. She won it in 56 years since American Julie Heldman won it in 1965. It was named by Canadian Open then. Camila Giorgi won it last year. The victory was considered a milestone for two reasons; first, the title was one by a 29-years old. Second, she was ranked 71st globally before beating No. 5th player Karolina Pliskova in the finals.

The National Bank Open title altered Camila’s world ranking to 34th from 71st in the world. Then she won 16 out of 20 matches after the French Open occurred in late May, which led her to reach the quarterfinals for Italy at the Tokyo Olympics last year.

Camila Giorgi was born in 1991 to Claudia and Sergio Giorgi in Italy. Both her parents immigrated to Italy from La Plata in Argentina. Camila Giorgi’s father, Sergio, fought in Argentina’s 1982 Falklands War.

She started playing tennis at the tender age of 5. She started playing and won various junior tournaments after that. A twist came to her life when she received a tennis scholarship from Nick Bollettieri, a renowned coach. After that, there was no stop in her pathway to success.

She gradually got selected for Italy’s Fed Cup team with her rising rank.

Camila Giorgi’s Response To Her Victory

Camila Giorgi was astonished by the profound life-turning incident of her life. In an interview with the Jewish Telegraphic Agency, she said, “I think I didn’t have the opportunity in these years.”

Camila Giorgi dedicated her massive success to her father, Sergio, and informed that he fought in Argentina’s 1982 Falklands War. Sergio Giorgi coached her since she was barely 5.

Mentioning her mother, she revealed that she designed her on-court outfits and praised the refugees’ art that aided her to enter the Sports world.

She concluded, “I love my life. I want to do well in tennis, but tennis is just my work.”

There was always confusion about whether Camila Giorgi was Jewish or she attained Israel’s citizenship to play for the country’s team. Later on, she revealed to JTA that her parents were Argentines who immigrated to Italy and are Jewish. She further mentioned “The Diary of Anne Frank” as her favorite book. Talking about the book, she said, “the book moved me because I am Jewish, but also because she was such a good person who saw the good in people.”

In 2012, Raphael Geller of Israel Sports Radio revealed that Israeli officials wooed Camila Giorgi’s parents on realizing their daughter as a possible No. 2nd player after Shahar Peer. Then Camila decided to represent her native country in the Fed Cup since 2014.

A New York Times writer and former Editor of World Tennis, Cindy Shmerler, said mentioning about her victory, “What is so impressive about Giorgi is that at age 29, she is able to adapt and transform her game in a way to enable her to beat high-quality players in Montreal.”

Camila Giorgi is quite active on social media and is an Instagram model with nearly half a million followers on her account.

Julie Heldman was ranked no.5th in the world in 1969, and she got inducted into the International Tennis Hall of Fame last year.

Heldman, who is now 75 and a grandmother, said that although she didn’t watch the match on TV yet, she had heard of the Italian player and her Jewishness with which her victory was learned.

She spoke from her home in Santa Monica, California, about this and further added, “The feat speaks well not only of Giorgi’s desire and talent but of the popularity of tennis around the world and the Jewish Diaspora.”

She further added, “There are not as many Jewish people in Italy as elsewhere, so Giorgi’s title indicates that anyone around the world, including Jews, are capable of accomplishing outstanding achievements in tennis or any other field.” 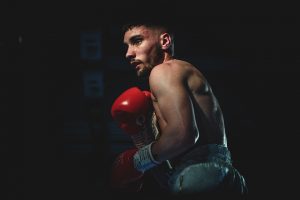 6 Tips To Help You Improve Your Boxing Skills 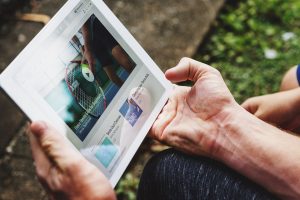 Crack Streams.con: All You Need To Know