Breaking News
5 Strengths Of Retaining Walls: Why You Mustn’t Neglect This Construction Feature
Why The KIA Forget Is Good For College Students
Inpatient Rehabilitation Facilities
What Are The Benefits Of Branded Clothes
26 Sep, 2021
Skip to content 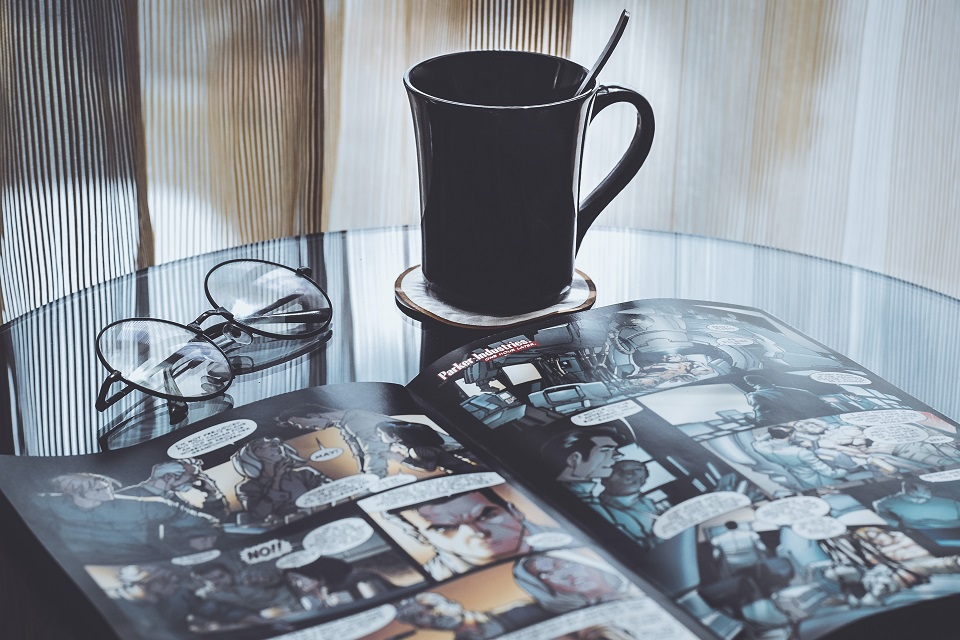 One of the new comic book series premiering this year is Geiger, a collaboration between long-time creative partners Geoff Johns and Gary Frank, as well as publisher Image Comics. This series introduces a unique radioactive hero who roams the deserts of post-apocalyptic Nevada. Curious readers can learn more about the series below before they catch up on the newest issue.

This series is an original creation by writer Geoff Johns and artist Gary Frank. The duo has worked on a variety of projects for DC Comics such as Batman: Earth One, Shazam! and Doomsday Clock. However, this time they are working on an entirely original premise that is published by Image. Joining them on Geiger is colorist Brad Anderson, who has worked with multiple publishers and has collaborated with the duo on previous stories.

The story revolves around Tariq Geiger, a man from Boulder city who survived a nuclear attack and can roam around the wastelands without a hazmat suit. However, he has also absorbed radioactive energy that he can use at will. Tariq becomes a legendary figure amongst the ruthless gangs that have taken over Las Vegas as he protects himself and others from their tyrannical reign and other dangers that roam the desert.

The protagonist is Tariq, a loner who lost everything after a nuclear attack. Because he resembles a glowing green skeleton when he uses his powers, people know him as Meltdown Man and Joe Glow, even though his last name already fits him. Other characters become prominent as the story unfolds. Las Vegas is divided in sections by colorful crime lords like The King, Safari Bob and Bonnie Borden, with the Organ People and the Nightcrawlers threatening anyone outside the city. The story officially starts when Tariq protects young siblings Hailee and Henry from these threats.

Though the story primarily focuses on action scenes and worldbuilding, it also touches on some themes relevant to modern society. Tariq is an Arab American protagonist who deals with bigotry when the series starts, as his neighbors try to hijack his nuclear shelter and accuse him of starting the conflict. He must also confront mortality within both himself and others. He is a former cancer patient who survived an unlikely event and gained a new lease on life, but also lost his family.

Geiger sets up a unique world and cast of characters that potential readers might not recognize. Background information and context can help them smoothly explore the comic series. 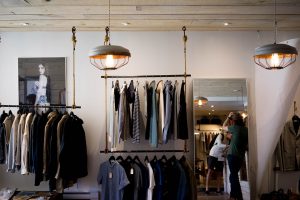 What Are The Benefits Of Branded Clothes 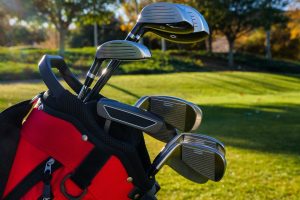 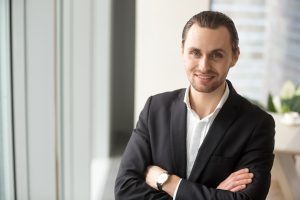 Five Reasons Why You Need A Professional Headshot