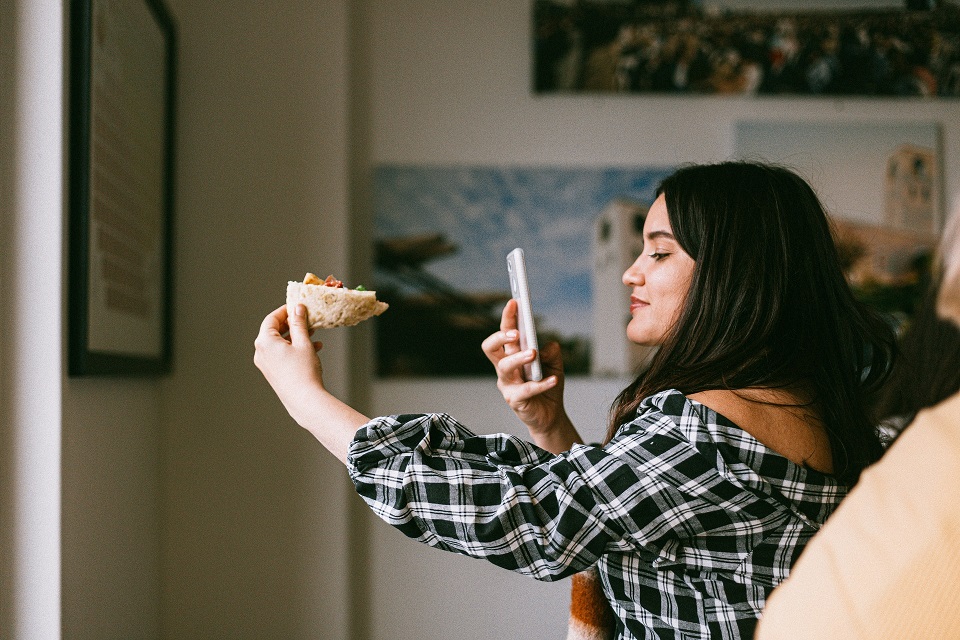 Influencer Marketing strategies are more difficult than ever before, with the rise up of fake followers and the changes in the industry. However, this is a step-by-step guide to make it work. On a fundamental level, influencer marketing, also known as social media marketing, is a type of marketing online that relies on endorsements and reviews of products from influencers, which are those who have a large and loyal social following and are considered to be experts within their area of expertise.

If you run a business or service that would gain exposure, you’re probably thinking of trying influencer marketing, but you don’t know where to start.

All you have to do is identify social media influencers who could help! Here are some tips for doing exactly that.

There are two methods to find the best influencers for your brand. The first option is to invite them to your company and then allow them to become advocates for the brand. This usually takes the form that you encourage them to leave comments, participate in conversations on social networks and then share hyperlinks to your content. Influencers can be from many different sectors such as law firms, start-ups and music performers, as well as non-profit organizations – and could play a crucial role in the overall success of your business. Whether it’s Instagram influencers, Youtubers, or TikTok creators, having ambassadors on board for a long-term collaboration could be an ideal strategy for your brand. Before choosing an ambassador you should try doing a shorter campaign with them to see if they really are the right fit for your brand. If you choose wisely you will have an ambassador as Dulceida is for Rimmel London.

Find Influencers Who Are Trustworthy Within Your Field

Another option is to look for influential people in your field who are trustworthy. There are a variety of methods to do this. For example, music influencers frequently share videos and information on social media sites regarding concerts, promotions, or occasions. If they’re an influential figure in the field you’re working in and they’re more likely to talk about your concerns rather than someone else who isn’t. Fashionistas, too, often talk openly about the problems and opportunities that they face in the world of fashion. They have followers who are keen to follow their careers.For example, if you’re a gaming brand, then maybe working with Twitch streamers is what’s best for you. Or a youtube gamer, like JGOD, who specializes in Call of Duty.

It’s also a challenge to reach out to influencers that aren’t connected to your brand and, consequently, aren’t likely to be as enthusiastic about your field as influencers who are connected to your brand. If you’re developing an influencer marketing plan which is focused on a specific sector, you must be aware of whether or not you’re able to negotiate successfully with these people. It is important to provide them with the information and resources they require to build their business, but you need to make sure that their interests are aligned with your own.

In the event that you’re working closely with influential influencers within your field There are a few options you can take to help negotiate better. The first is to assist them in promoting your company’s image. If you’re able to help to create trust and create an identity of belonging to your field. As the influencers continue spreading the word and increase your company, you’ll discover that negotiating for promotional opportunities is a natural thing to do and can be profitable.

In order to negotiate with influencers, you need to plan how you’ll approach the relationship between influencers and marketing in the near future. There will be certain influencers who prefer to promote their own products and services while others are more willing to promote your brand’s potential to a larger market. If you’re already offering products or services that are in line with the needs of the influential person, it’s logical to continue offering that service right now, while you build an understanding of their personality and what their requirements are. When you start to expand your marketing reach to the entirety of your client base, you’ll discover that it is easier to make deals with influencers.

Another trick to negotiate deals with influencers is to ensure your company has a solid knowledge of the business of the influencer. It is a good idea to work with influencers that are well-known in the field and will probably have more influence in negotiations and have formed an opinion about you and your company through their past experiences. Consider influencers who are actively promoting their business. Offer a variety of deals to determine which provides the greatest value to the business of your influencer. These strategies work best when working with influencers that already have a significant following, but they don’t have to be celebrities, sometimes bigger is not better.

Be Aware That It May Not Always Go As Smoothly

While you plan your plan for marketing via influencers, be aware it’s not always the case that all social media influencers are your ideal customers. Some might prefer to endorse goods or services which are in line with their own preferences and thus increasing the likelihood of a failed relationship with them. Also, keep in mind that most influencers are self-promoters trying to build their profile and follower base by promoting their own posts and sales. Social media platforms are encouraging users to develop their careers by offering, for instance, Instagram celebrities having a variety of ways to promote their own brand or even shop on Instagram with no necessity for collaborations. While this is the goal of certain influencers, it’s not necessarily the goal of everyone. If you’ve built a name and a following you could find the selling of your service or product is the primary objective.

The process of negotiating with influencers isn’t as difficult as it might appear. After you’ve found the ideal influencers for your campaign and have analyzed their profiles with care, effective negotiation is a matter of practice. Be sure to communicate effectively to avoid miscommunications. 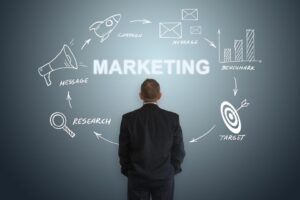 4 Suggestions A Marketing Agency Can Give To Strengthen Marketing Strategy 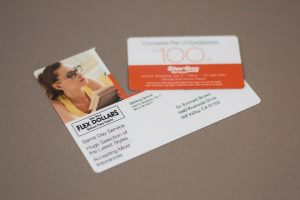 Why Are Plastic Postcard Mailers Better? 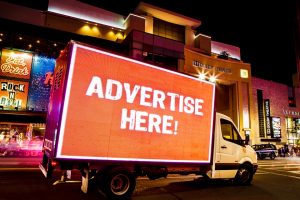 The Benefits Of Using A Mobile Billboard