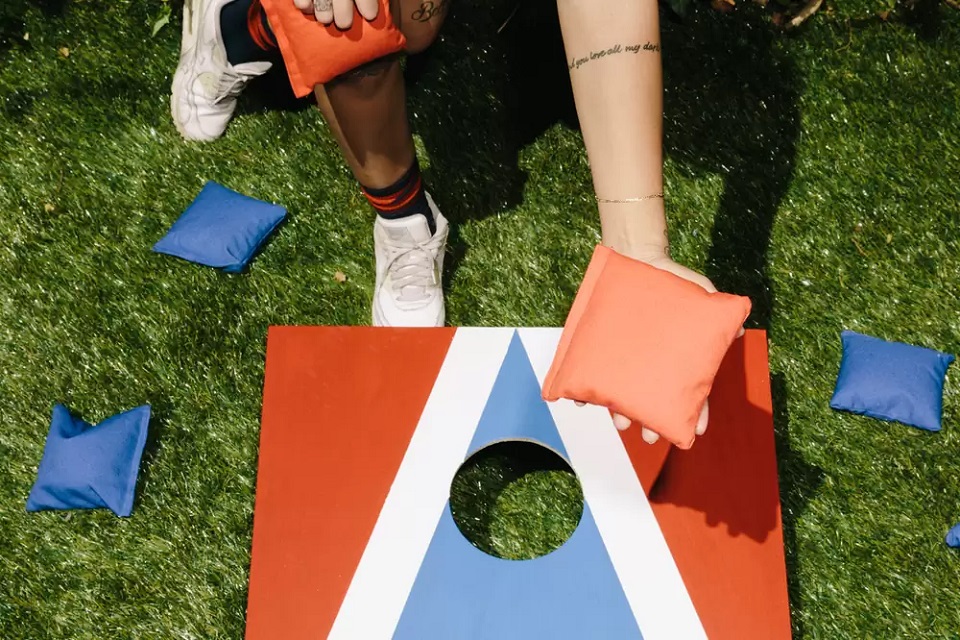 Cornhole is a fun game to play in any social gathering, which includes get-togethers, pool parties, and summer barbecues. However, only a beginner would make the mistake of thinking that it is just another party game. Ever since the American Cornhole League (ACL) was formed in 2015, cornhole has become quite a popular lawn sport as well. In fact, the league is already on its way in 2022.

Maybe you wish to improve your airmails before the next local tournament, or perhaps you want to make the game more fun for yourself. The reason does not matter much, as long as you enjoy the game. Read through the short pointers we have for you today to not just improve your own game, but to also turn cornhole into a more enjoyable experience.

Initially, players should exclusively focus on throwing their bag in such a way that it stays flat and keeps spinning for as long as it’s in the air. This should always be the beginner’s goal and practice at this point is all about building consistent muscle memory. It does not matter how accurate those throws are in the beginning if the thrown bags remain flat and spinning in air. After you get a hang of that, focus on accuracy next.

The ideal grip should allow you to throw those flat spinners with greater ease and improving accuracy. For best results, grip cornhole bags in the exact way as suggested below:

That’s pretty much all there is to the most orthodox cornhole bag grip, but it’s not the only technique that’s used. Most people tend to perform better with this grip, so that’s the ideal starting point. Later on, you will likely be able to tweak your own grip a bit for different shots.

Get Your Own Custom Cornhole Bags

For the more serious players, there is a bigger reason as to why they should always play with personalized cornhole bags. There are official regulations set forth by the American Cornhole Association, and every cornhole bag must meet them before being allowed for at official tournaments. There are no such rules for casual games of course and people play with boards and bags of all sizes to have fun!

However, just like with bowling balls, those regulations do leave enough room for custom cornhole bags to be personalized exclusively, so that they can best suit the player’s game. If you enjoy taking part in cornhole tournaments as well, never use anything that violates the ACA’s predefined limits. Don’t be shy about experimenting with different fillings, fabrics, and weights until you find that perfect balance. As for the regulations themselves, check them out below:

Momentum May Not Be Necessary

Throwing even a 16-ounce cornhole bag is not exactly like throwing the discus, which is to say that most people don’t necessarily need any extra momentum while throwing cornhole bags. Some do take an extra step or two though before throwing and that’s fine too. You can’t really go wrong either way, provided that:

You should try adding some momentum to see if it helps your shots in any way, but stepping, popping up, etc., are not essential techniques. Plenty of good players just throw it from a stationary position, while others find their rhythm with pre-throw motions.

Long-Term Changes Without Short-Term Trials Is A Bad Idea

Cornhole is a game that’s primarily about building and perfecting muscle memory, so we need to be careful about how we practice. People with seemingly “game changing” advice will always be around the corner, but do not make any long-term changes to your throwing routine based on random suggestions. Any new input that can supposedly improve your game must be tried sufficiently during practice first. Make long-term changes to your natural game only when you find them to be actually useful.

It takes time to build muscle memory and even more time to perfect skills that are based on those muscle memories. Therefore, once you have painstakingly trained your body and mind to play cornhole in a certain way with good success, adding a big change to that routine would be ill-advised. If too much of the basic routine is changed, their entire chain of muscle memory may lose its efficacy, forcing the player to restart from the beginning.

Now, it is possible that, with time, your new style of training may yield results as well, but there is no way to know whether your future performance would be any better than your usual performance with the previous technique. The only exceptions to this rule would be cornhole players who are just starting out and those who are in serious need of making vast improvements!

Alternatively, imagine a situation where a decent player ends up changing their entire throwing routine and rebuilding new muscle memory for a long time, only to find out that their performance on the board has declined in comparison to what it was before. By that time, he/she has already made the mistake of redirecting their skills, emerging as an inferior player than before. It can be heartbreaking in any sport, and this has happened to some of the best athletes in the world.

Natural techniques almost always work best for the particular player in cornhole, but they can get much better with small tweaks such as the ones mentioned earlier. The bottom line is that you need to try and find the best series of motions which produce the best results for you. Once you have found what works best for you, practice until you start throwing jumpers at will! 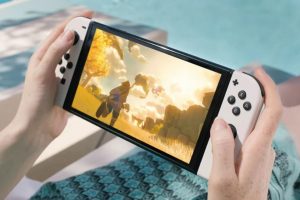 Big Sean Switch Nintendo (September 2022) All You Need To Know! 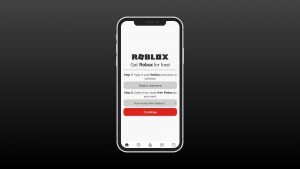 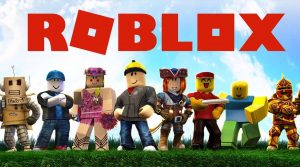