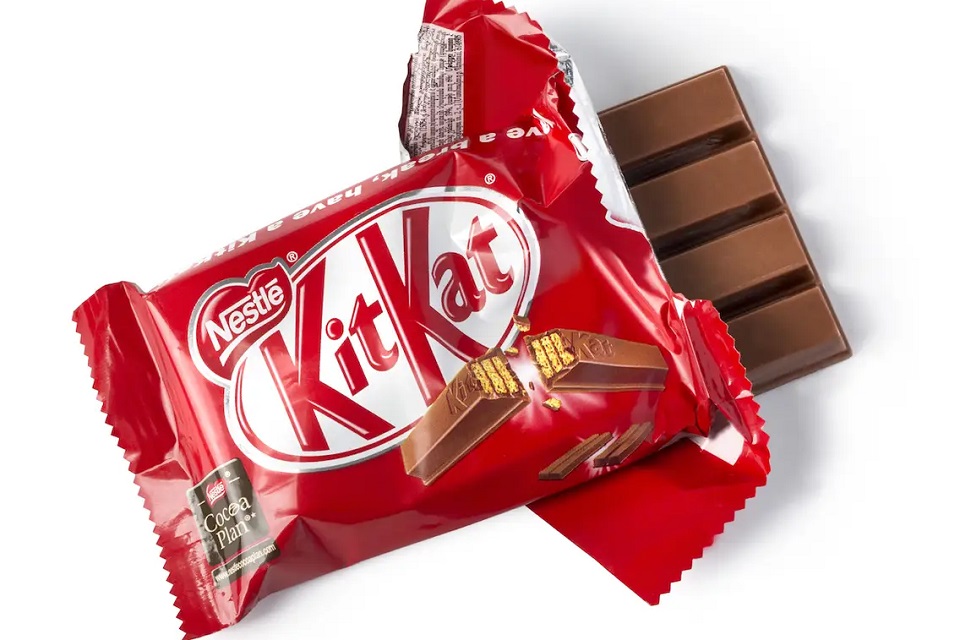 Japan and various other Asian countries like Korea and China have gathered ample attention from food lovers specifically because they have a huge variation in the range of food eaten in other continents. Sushi, kimchi, ramen, etc., form a cuisine that experiments with your taste buds.

Their uniqueness isn’t just confined to dishes, but you will be amazed to see the enormous types of packaged snacks they serve. Out of these, the unlimited variants of a single snack amaze other countries. For instance, they have so many vibrant flavors for Nestle’s Kit Kat candy, whereas there’s only a single flavor available in other areas for the same.

Many countries just enjoy white milk chocolate and dark brown chocolate. But Japanese are never satisfied with a few options for any food item. But one reason for this is that in Japan, some candies are a sign of good fortune. So, they consume it before taking any big step. So, let’s figure out what candy is considered good luck in Japan?

Kit Kat candies are known for offering good fortune to those who eat them before beginning any task or work. Japanese pronounce it as “Kitto Katto,” which appears like an expression of “Kitto Katsu.” In Japanese, these words are used by students to gather courage mainly before giving any exam or test. It’s a way to wish “good luck” to each other and their loved ones. Upon translation, it means, “don’t doubt you will succeed for sure.”

It is the reason why they have so many alluring versions of Nestle candy. They legit have it in green tea flavor, cherry blossom flavor, red beans, chestnut, and many more. Every year the brand comes up with new tempting flavors made with quirky recipes and ingredients to meet its popularity. You can get Kit Kat candy in multiple sauces in Japan.

In fact, there’s a whole museum built in Japan that is dedicated to Kit Kat candies, so now you can estimate how fond Japanese are of this candy.

The Popularity Of Nestle Kit Kat Brand In Japan

Now you must be wondering about the profit Nestle makes here? But, it’s quite evident that Nestle plays fully here with its marketing strategies for chocolate bars. Nestle played smart and launched a pack of chocolates termed “Special Exam” and advertised it by setting a custom to sell it to the country’s post offices. They gifted it to their loved ones and relatives who had any upcoming important exams.

Over 22,000 Japanese post offices participated in it not only from Japan but throughout the country. The strategy was quite successful, and Nestle earned huge profits. Even the press and television covered the incident.

Afterward, Nestle became the most selling confectionery brand in Japan. In addition, it launched various different products of Japanese origin later on.

So, you see, the history of the brand is what we dream about. The biggest reason lies in its relevance to the Japanese word “Kitto Katsu,” meaning “You will succeed for sure.” So, Nestle took the opportunity and made the best use of it by becoming the “chocolate of luck” that one can send to their beloved and kids having exams in the future.

Now, the Japanese prioritize academics and their results; thus, KitKat quickly became a lucky charm. Then it strategized and partnered with the post office of Japan. As a result, many people went to the post office and wrote the address of their beloved to whom they wanted to wish luck on the kit kat box shown at the post office counter and handed it to the postman. It’s a great way for a foreign brand to become a part of the everyday activities of Japan.

Kit Kat brand didn’t originate from Japan, but it earned a lot by permitting its chocolate products to pass them off as typical products of the Japanese area. Whether its new flavors don’t receive appreciation or demand, Kit Kat is still a “regional confectionery” in Japan. The craze for KitKat is extreme; different places hold recipes for different varieties of KitKat candy. For instance, Hokkaido has a unique recipe for Kit Kat with melon, whereas Kyoto holds another recipe made with Uji Matcha.

Every part of Japan is associated with unique versions of KitKat candy flavors; they try out new recipes using various products as ingredients. But unfortunately, you can only try these in the land of the rising Sun. So, KitKat chocolate is a simple answer to “what candy bar is considered good luck in Japan?”

The Ikebukuro district of Tokyo opened the world’s very first boutique, which was fully dedicated to the Kit Kat brand. It was not merely a store but a massive shopping center. Many customers visit it daily, which has led to an increase in the popularity of chocolate candies in Japan.

In 2016, a museum was built in the heart of Tokyo, Brandin, dedicated to KitKat bars. It was named The Nestle Café KitKat Museum. Astonishingly, it features over 300 varieties and flavors of KitKat chocolate.

Japanese believe in lucky charms. They believe in wishing each other and gifting their loved ones before any big task. So, Japanese words to wish luck are “Kitto Katsu,” which means “success without doubting.” Kit Kat, having a similar expression in its name, is widely used as a good luck candy or lucky charm among students before taking an exam.

Nestle played really well here with its strategies and market, and consequently, its sales multiplied by 1.5 between 2010 to 2016. Even the sales were boosted in Great Britain. Nestle is working on launching many new flavors to be sold in convenient stores. By the way, do you know such stores are called “konbini” in Japanese? Increment in the range of products will increase their rates too. So, KitKat chocolate is a simple answer to “what candy bar is considered good luck in Japan?”

Kit Kat & Its Flavors In Japan

The first-ever scented KitKat was developed in 2000 in strawberry flavor. Then, the melon flavor was launched by Yubari in 2003. Yubari is a small town in Hokkaido famous for its range of melons. The marketing director of Nestle in Japan, Ryoji Maki, said, “It was a test, “but we realized that this derivative of KitKat had become a real souvenir bought in the region. In the beginning, we offered all flavors at airports. Today, they are found in konbinis,” explains Ryoji Maki.

Hence, Nestle gradually released new and different flavors like Shinshu apple, also the old name of the Nagano region. More than 300 flavors of KitKat candy are being sold in the Japanese market. They made green tea KitKat considering foreigners’ love for it. And it was a huge success expectedly. Now, they have another one in the flavor, “Tokyo Banana.”

Satoshi Noguchi explained, “We worked on it for a year. We made a hundred prototypes before finding the right formula. For Grapestone, a company created in 1978, it is a means of expanding internationally. We want Tokyo Banana to become known beyond Asia.”

Though Nestle has earned a massive profit in the Japanese market, especially in its convenience stores, its marketing strategies and smart ideation made them a part of Japanese culture and its inhabitants’ everyday activities. So, the question, “What Candy Bar is Considered Good Luck in Japan?” has its answer in Kit Kat candies. Also, the coincidental similarity of the names “Kitti Katto” and Japanese luck wish “Kitto Katsu,” meaning “succeed without any doubt,” made it a huge hit.

And the marketing strategies of KitKat to partner with the post office added a cherry on the top. People went crazy with that way of wishing their relatives by sending KitKat via posts before their exams. Moreover, the success of their advertising campaign increased the market for chocolates.

The flavors kept on multiplying, and all were sold in airports first. As an outcome, Japan has more than 300 variants of KitKat in a range of flavors like green tea, salt sea, Tokyo banana, melon, and many more. Some of these are loved way too much. Even the demand for chocolate increased in Great Britain.

Japanese are sensitive people, and they find attachment to their recipes and ingredients. That’s why several recipes for developing KitKat are restricted to certain regions. They have 300 diverse flavors to sell and are looking forward to launching many more in the coming years. In fact, Nestle launches two-three new flavors every year. Whether the flavors are liked or not, KitKat is treated as a regional confectionery of Japan, so there’s not much risk involved.

Now, KitKat is focusing on an aspect to establish itself as a high-end brand. They collaborated with a popular pastry chef, Yasumasa Takagi, and developed a whole range of candies to offer in chocolatory stores. Such stores may seem new to us but are rapidly growing there due to their popularity among the Japanese. Such stores also focus on selling “made in Japan” brands and their products. Although Australia, Malaysia, and Seoul also have certain chocolatory stores, others plan to build some.

So, the rising question of netizens is “what candy bar is considered good luck in Japan?” and its answer is KitKat chocolates. 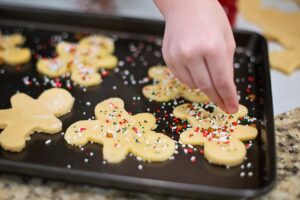 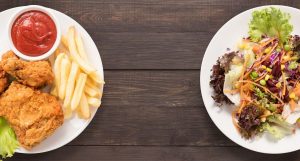 The Fast-Food Trends That Have Had A Health Makeover